Blame It On Mommy And Daddy

by The Missing Teens 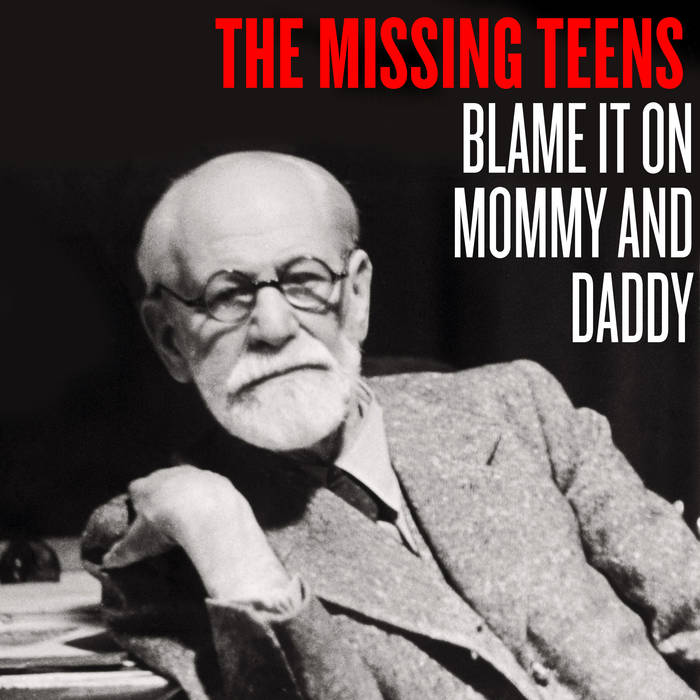 It's not your fault you're this way!!! Fire up your Oedipus or Elektra complex with this album of blazin' hot dance traxx and remember: there's no shame in crying!

All songs written and recorded by James Call at Kick 'Em While They're Down Studios.

The Missing Teens are:

THE MISSING TEENS have risen like a Phoenix from the Hudson, to strip indie rock of its independence, and haul it away in chains. The aggression of Punk mixed with the marketability of Beyoncé makes The Missing Teens rock’s only hope in this dark hour. The MT have earned favorable comparisons to DEVO and the Talking Heads and have sworn to take their deranged revenge on a world awash in slack rock ... more

Bandcamp Daily  your guide to the world of Bandcamp